Dr. Dolores “Dee” Krieger, PhD, Professor Emerita, New York University Division of Nursing, age 97, crossed over at 12:50pm on Sunday, June 16, 2019 at her home outside Columbia Falls, Montana. She was born to Maurice and Mary Krieger at Paterson, NJ on August 1, 1921. Dee earned her Nursing Diploma at Westchester School of Nursing, Grasslands Hospital, Westchester, NY in 1955 and continued her education at New York University (B.A., 1960; M.A., 1962; Ph.D., 1967). As a Professor of Nursing, Krieger developed innovative curricula. Her graduate course, Frontiers in Nursing, became a model for many other groundbreaking classes in the field of healing.

While in her late 20’s, a ‘chance’ discovery of books tucked into an obscure nook led Dee to Theosophy, and this guided her to Dora Van Gelder Kunz, a medical clairvoyant. In 1972, with Dora, she co-founded Therapeutic Touch (TT); the first healing method taught within a fully accredited university. Her work as a pioneer and innovative thinker in post-modern professional nursing focused on a holistic perspective, giving health professionals a broader view of the potential for human wellness. In 2010, Dr. Krieger extended the concept of Therapeutic Touch to include the idea of Therapeutic Touch Dialogues which explores in depth the future consciousness of the TT process, research and theory.

Dr. Krieger garnered many awards and honors in her life. Among those are NYU’s Distinguished Alumni Award in 1982 and the Alice and Elmer Green Award for Excellence from the International Society for the Study of Subtle Energies and Energy Medicine in 1997. She was a member of Sigma Theta Tau, the honor society of nursing. In 1979, she established Nurse Healers Professional Associates (NHPA) which eventually became known as Therapeutic Touch International Association. And in 1981, she received the Renaissance Nurse Award from NHPA for her courage, compassion, and vision.

She traveled internationally as a teacher and speaker and her many books have been translated into at least nine languages. Thousands of people spread around the world have learned to practice and teach Therapeutic Touch in order to bring this compassionate work to those in need. Her work is carried on by a cadre of professionals who will extend Therapeutic Touch into the future both theoretically and in everyday healing interactions. She will be missed by healers all over the world. Her legacy is a living one.

Dee was preceded in death by her parents, Maurice and Mary and her siblings Grace K. Brings, Dorothy Balk and Charles Z. Krieger. She is survived by three nieces; Hope R. Rosenberg of Miami, FL, Ellen Krieger Ratner of McLean, VA, and Tammy L. Klein of Coral Gables, FL, and numerous great and great-great nieces and nephews. Memorial plans are pending. In lieu of flowers, mourners may contribute to TT Dialogues at P.O. Box 393, Whitefish, MT 59937, or to their favorite charity 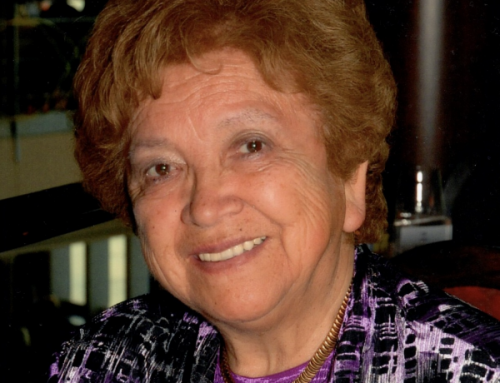 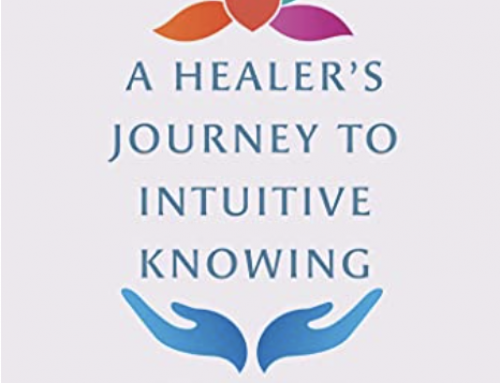 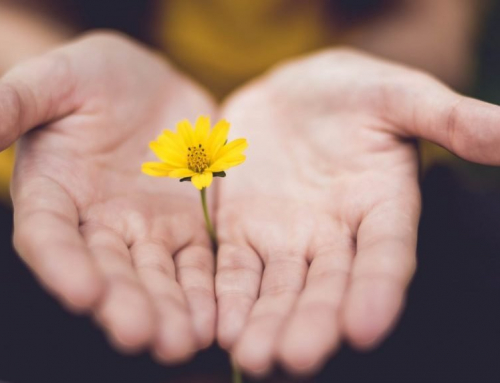 Zoom and Virtual TT Available to All Practice Groups

Zoom and Virtual TT Available to All Practice Groups 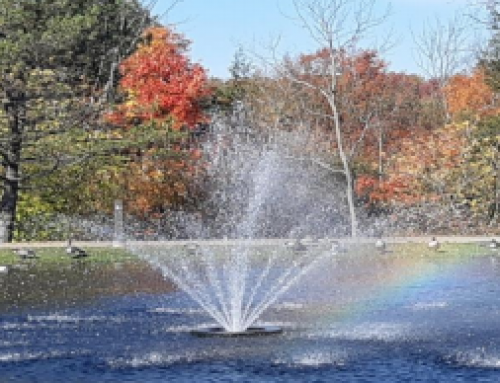